New York Theater has partnered with Goldstar to bring you the best ticket deals — for New York concerts, dance and free events as well as theater.
You can choose which type of events and when in the calendar below. These offers change daily, so check back often.

The Gilder Lehrman Institute of American History (GLI) and "Hamilton" have launched EduHam at Home, a free digital program for students and their families to explore the world of "Hamilton" and Americ... Read more

Know those actors who say they'd "kill" to land a leading role? Well, turns out one of them may have taken that turn of phrase just a little too literally in this fun, interactive online murder myster... Read more

"Pride and Prejudice" as a musical is such a no-brainer ... how was it not already a thing? Well it is now, and it's available to rent online. Lizzie and Darcy's adventures are extra-romantic when the... Read more

Picture it: Atlantic City, July, 2019. Sophia Petrillo has gone missing! Your pals and confidants set out on an epic search to find her. In a series of hilarious "hot flashbacks," Dorothy, Blanche and... Read more

Players Theatre's Halloween-themed short play festival is so frighteningly fun, even its title is scary! "BOO" is a three-week series that features works from a variety of playwrights, each presenting... Read more 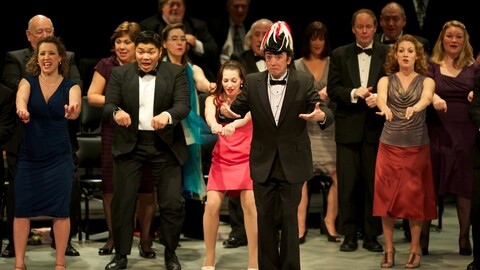 Join the fun as the NYGASP Repertory Company and Orchestra engage in a romp through favorites from the G&S canon – including the first rate opportunity to indulge in audience requests performed impr... Read more 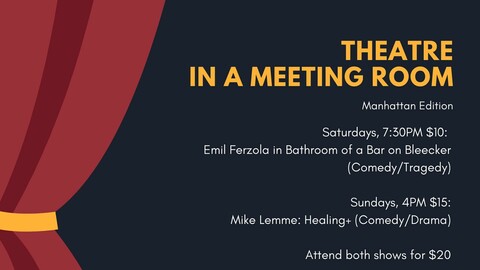 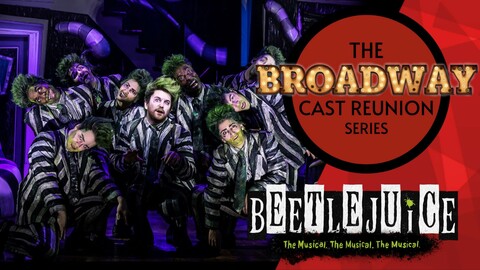 Meet the original Broadway stars of the Tony-nominated musical "Beetlejuice". He’s back … and deader than ever! "Beetlejuice" is returning to Broadway and haunting a brand new house. Based on Tim ... Read more 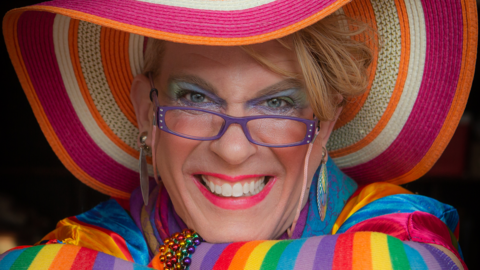 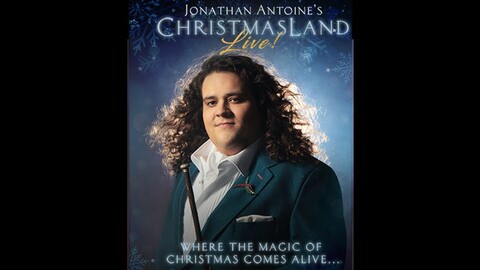 When Jonathan Antoine sings, it’s immediately apparent you are hearing one of the best voices in the world. Antoine was first introduced to the world at the age of 17 on "Britain’s Got Talent" wit... Read more 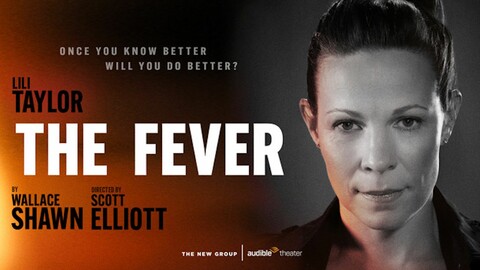 What’s the cost of comfort? In "The Fever", playwright, actor and cultural icon Wallace Shawn ("My Dinner with André, The Designated Mourner") captures the crisis of conscience of a privileged Amer... Read more 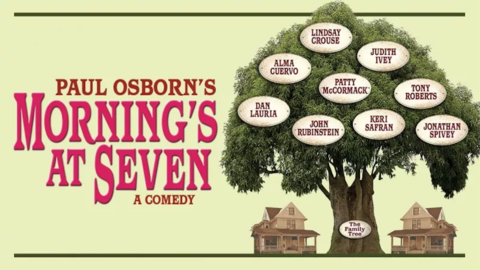 "Mornings at Seven", Paul Osborn’s treasured comedy classic, returns to New York for the first time in 20 years this fall featuring an all-star cast. Set in the early 1920's in a small midwestern to... Read more 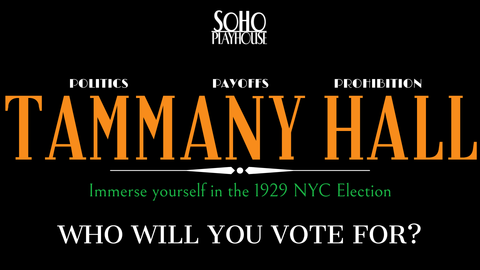 "Tammany Hall", a new, site-specific, immersive downtown theater experience takes you back to the legendary Election Night of November 5, 1929 for an intimate experience of the corruption, scandal, an... Read more 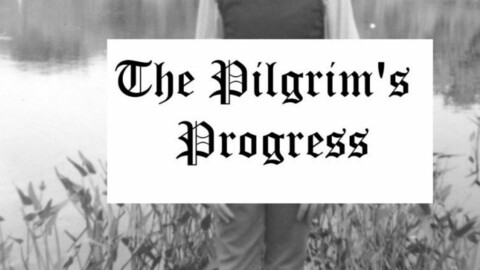 A Mayflower Descendant spills the beans in a dark but often comic mix of history and memoir (familial fails and the fate of the First Nations) presented on the 400th anniversary of the "First Thanksgi... Read more 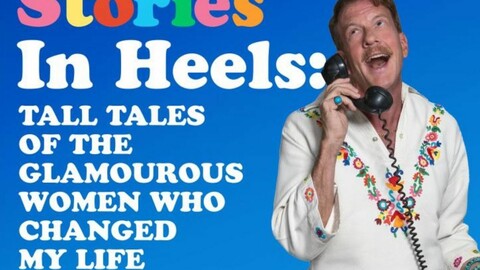 From Joan Crawford to Joan Collins; from Mama Jean to Monica Lewinsky; from Peggy Lee to Joey Heatherton, Jamie Brickhouse has been the fly to the flames of these larger-than-life ladies. Brickhouse p... Read more 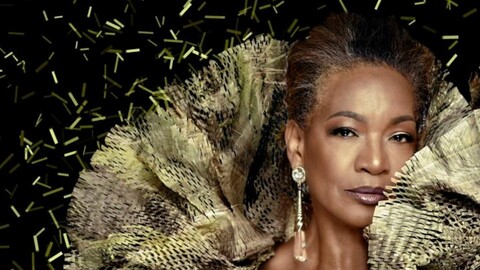 This hilarious romp features a small town, naive girl, who despite all odds, makes it to the Couture runways of Paris which is the highest realm of modeling. After blindly going from one country to th... Read more 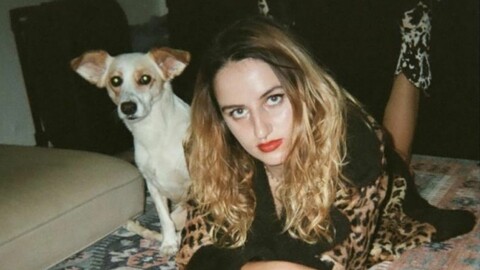 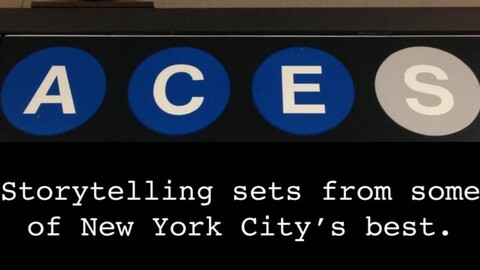 GOTHAM: "ACES: Storytelling Sets From Some of NYC’s Best"

10-minute storytelling sets from folks who have had their work featured by "The Moth, The Onion, The New Yorker", The Public Theater, and more. Hosted by David Lawson who most recently performed in "R... Read more 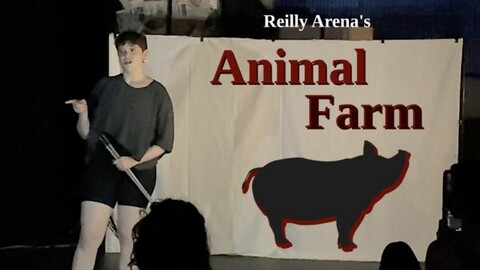 A one-woman show adaptation of George Orwell’s classic, "Animal Farm". With a pair of sticks, I transform into every animal in this show and narrate. Reilly Arena is a 22-year-old actress hailing fr... Read more

Join award-winning and critically acclaimed Una Aya Osato and friends for their first performance of stories navigating life with Long COVID. March 2020, NYC was the epicenter of the COVID-19 global p... Read more